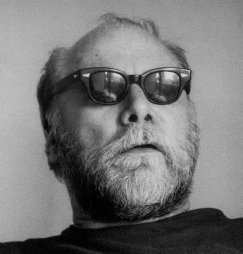 People clapped vigorously as Fahey walked offstage without further comment.  Though the lights stayed down, the shouts of "more" quickly died with the  applause  clearly, he's not an encore kind of guy.